ECoG Setup
EEG Setup
EMG
What to look for
NUWER

Intraoperative electroencephalography (EEG) recorded directly from the human brain commonly called intraoperative electrocorticography (ECoG). The technical aspects of modern ECoG. The presence of low frequency oscillations from 0.5Hz down to ~0.01Hz as well as spontaneous direct current fluctuations in human EEG recordings are well established and detectable from both scalp and intracranial EEG recordings. Similarly, the high frequency end of the EEG spectrum ~40Hz up to 600 Hz is an active area of research and clinical interest. Nevertheless, the majority of huan EEG recordings from intracranial subdural and/or depth electrodes report a limited dynamic range (~0.5-70Hz).

The primary role of ECoG in most centers is currently as part of epilepsy surgery and stimulation mapping to localize eloquent cortex. The practice at many centers is for patients with intractable and poorly localized partial epilepsy to undergo long-term intracranial monitoring in an effort to localize the region of seizure onset. In these patients, the role of intraoperative ECoG recordings at the time of subdural and depth electrode placement. Often the placemen of the recording elecctrode is performed using stereotactic imaging techniques to guide the placement electrodes to the hypotesized region of epeleptogenic brain. The ECoG recording at the time of electrode implantation provides assurance that the electrodes are recording at the time of surgery and will often show marked epileptiform abnormalities. Occasionally, the subdural electrodes may be re positioned or additional electrodes added because of the presence of epileptiform activity at the margin of the recording electrodes.

It is important to realize the significant limitations generally associated with ECoG. The sulcated structure of human brain leaves ~2/3 of the cortical mantle inaccessible to subdural electrodes. Subdural electrodes are only in direct contact with the crowns of gyri, and primarily record local activity. Cortical generators that are deep within the sulci are difficult to access. In addition to being farther away from the subdural electrodes placed over the cortex, a generator within a corical sulcus produces a dipole and potential field that is likely oriented parallel to the subdural surface, thus yielding a much smaller contribution to the local potential field. In some cases, it is possible to record from the gray matter within a sulcus by careful placement of depth or strip electrodes.

Grid and strip electrodes are placed through a craniotomy by direct visualization and stereotactic imaging based on the area of brain region of interest. Strip electrodes can be placed through cranial burr holes and slipped into the subdural space. However, given the strip is advanced through the burr hole without visual guidance, on occasion the postoperative CT scan may show that the strip is off target. Depth electrodes are most commonly used. The structures routinely recorded from include temporal, frontal, parietal and occiptial neocortex, interhemispheric, subfrontal, and inferior mesial temporal sites using subdural strips and grid electrodes.

It remains a challenge to record directly from cortex lying within sulci. In some situations, it is possible to place a depth electrode within gray matter lying within a sulcus. However, the amount of gray matter sampled is limited due to the thickness of the cortical mantle, generally 3-5mm.

To obtain the ECoG activity recorded from human brain within the commonly used clinical 0.5-70Hz bandwidth, a sampling rate of at least 250 Hz 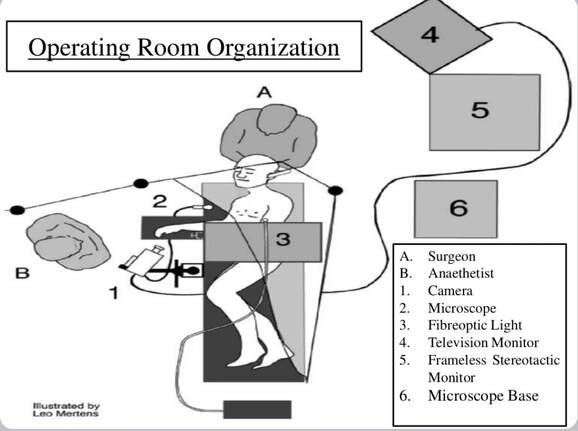 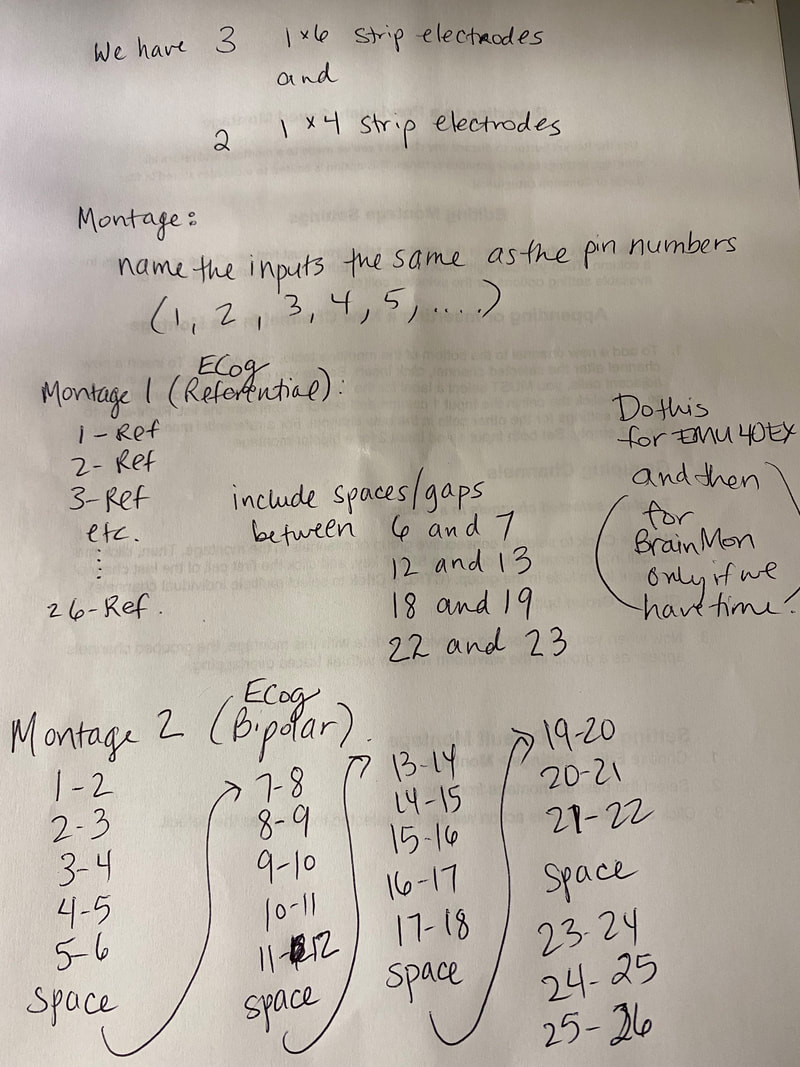 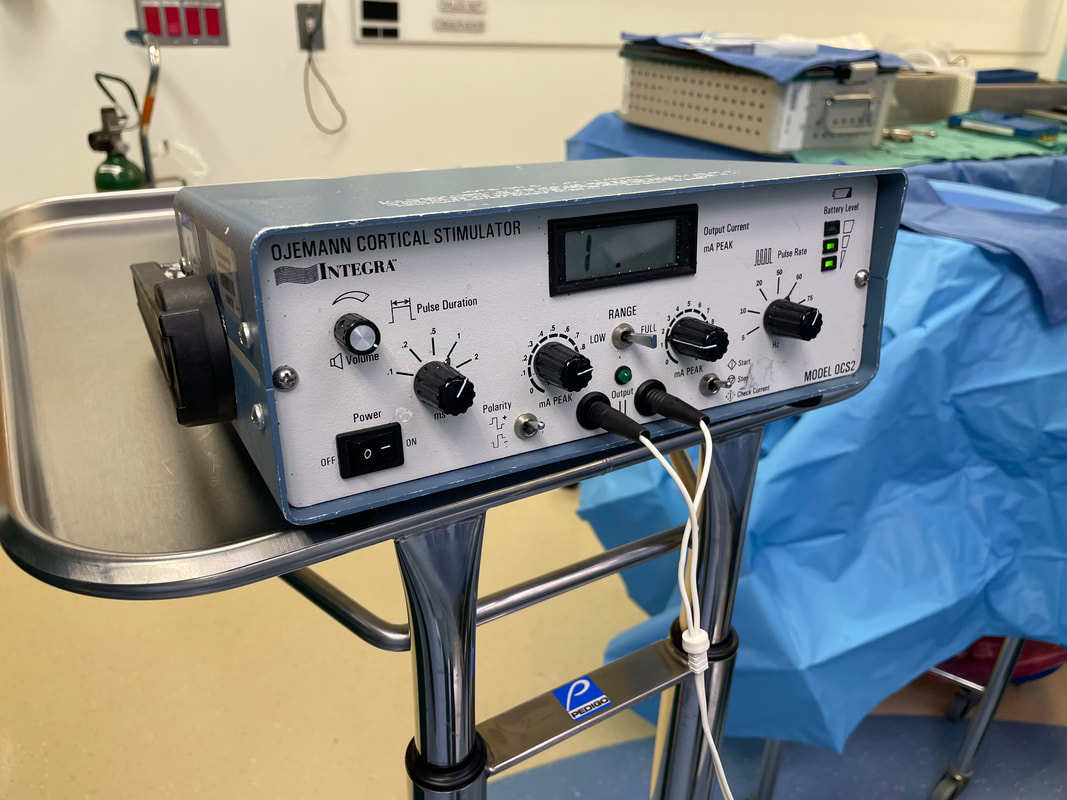