The theoretical limit of the dynamic range in a digital system can be calculated based on the length of the digital word. In real systems, however, the actual dynamic range, in this case referring to the range from the noise floor to the maximum input level possible of being processed, will almost always be less than the theoretical limit. Similarly, amplifiers will have a theoretical efficiency limit and directional microphones will have a theoretical limit of directivity; in real systems, however, these limits will rarely be reached due to real design and implementation limitations.

The primary function of the electronic components and sound processing is to work together to increase the amplitude in a frequency-specific manner. The frequency-specific increase in sound level for a signal at the output of a hearing aid, in comparison with the sound level at the input, is referred to as gain.
The Basic Components of a Digital Hearing Aid
Simple Journey Through a Hearing Aid 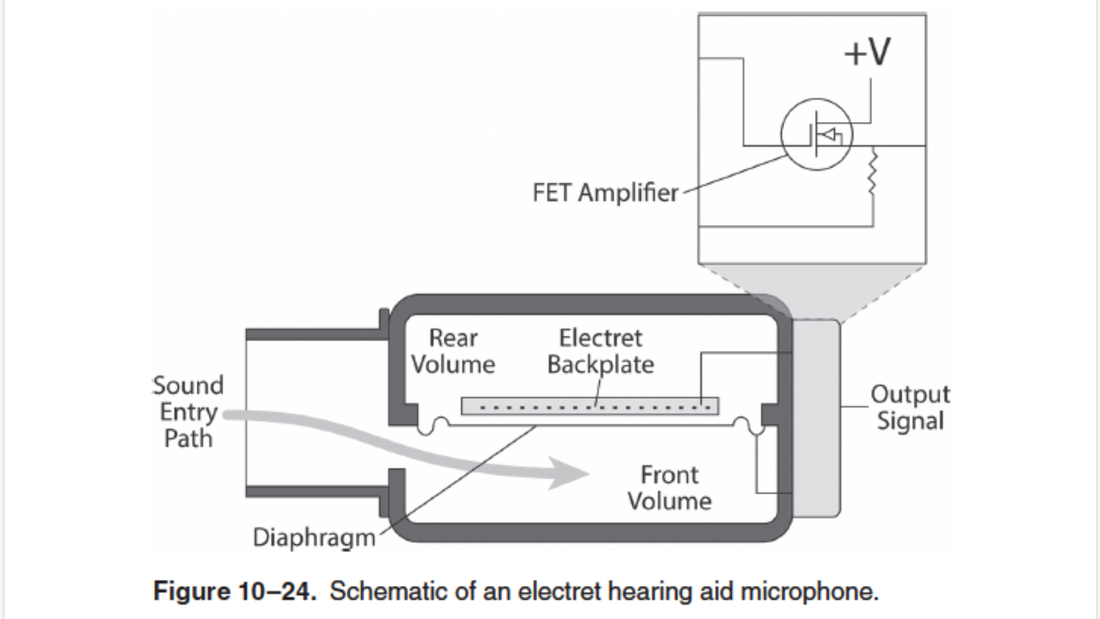 Sound entry path is through the port, most have a front volume and a rear volume, the front is where the sound enters first. Pressure changes happen in front volume container and displace electret backplate membrane. The rear volume is where the back plate is and takes the voltage and sends it to the digital sound processor. This is a simple diagram, the sound is coming from the front and will hit the diaphragm and vibrate that creating an output signal that is fed to the amplifier and output to the patient's ear.
Schematic​​ of an electret hearing aid microphone
MEMS - Examples of microelectromechanical systems microphones
Directional Microphones
Sensitivity Plots 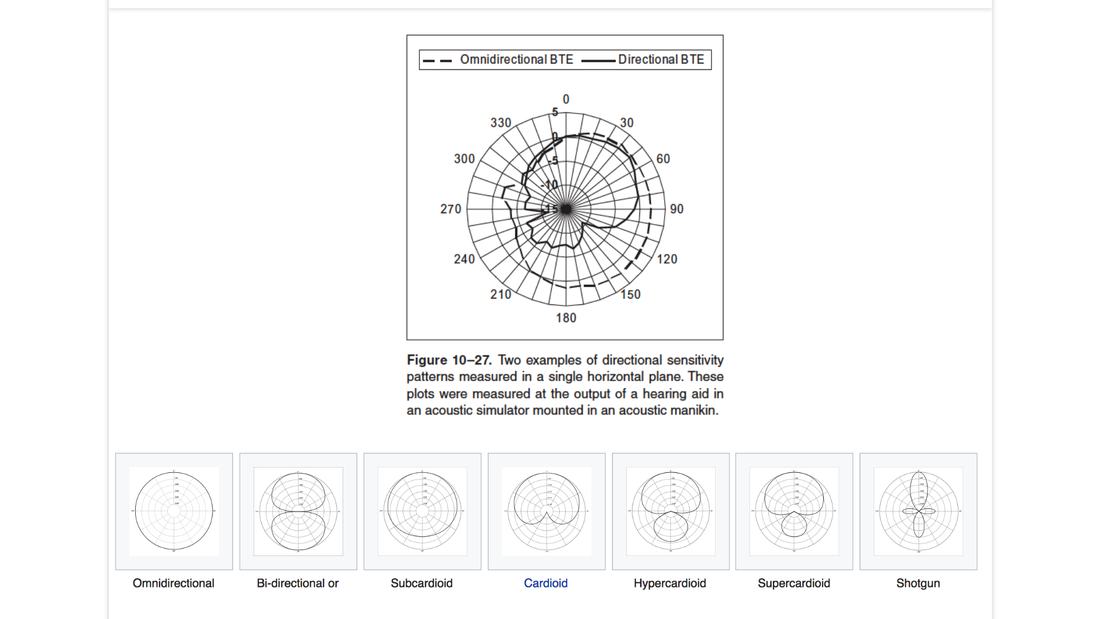 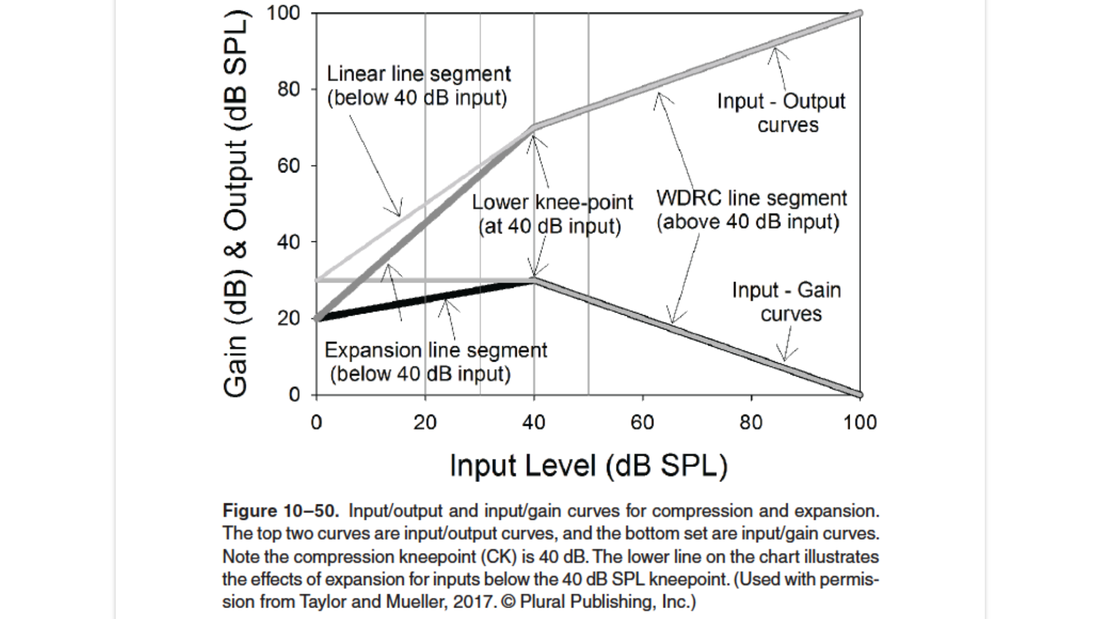 used for a looped system via a magnetic field. the room has an induction loop that loops around where folks are sitting and the telecoil can pick up the activity without using the sound pressure level. Areas can be looped like your sofa or chair, places where you sit all of the time, they are wirelessly based induction systems.