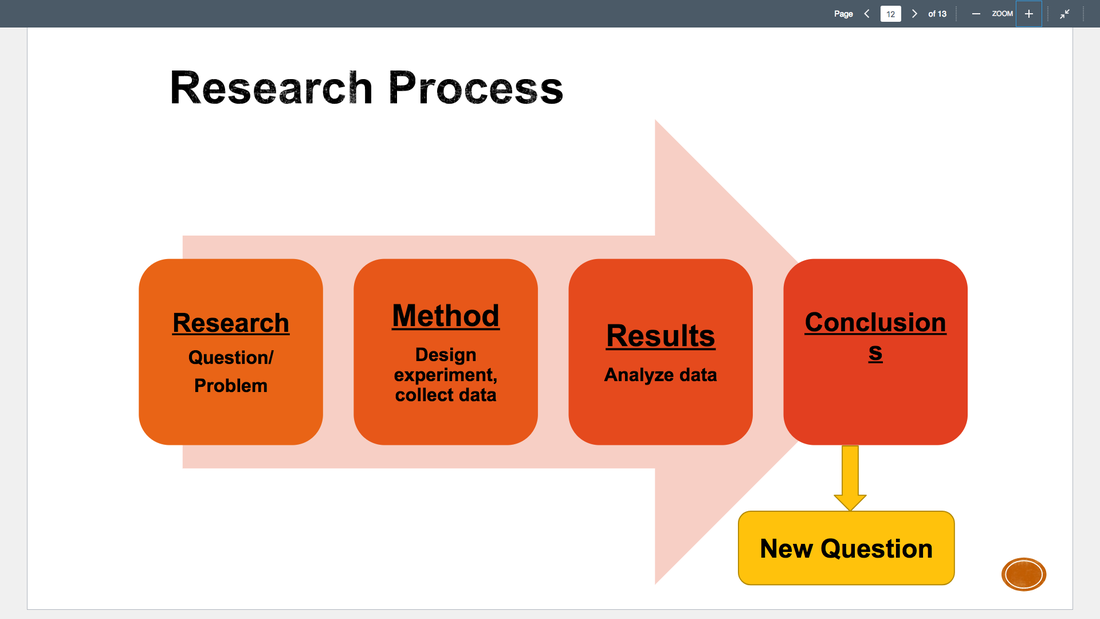 6. WHEN and HOW do we use z-test, one sample t-test, pairwise dependent t-test and two samples independent t-test? WHEN do we use correlation, regression, Chi-square, one way ANOVA and Repeated measures of ANOVA?

7. Assume the population mean (u) of normal hearing adults hearing sensitivity at 1000Hz is 20 dB HL, with a standard deviation of 4 dB (standard deviation) and a patient's tested threshold is 22 dB HL, is the patient's hearing at 1000Hz within normal range? (All EVs well controlled, using p < 0.05)
8. Read the attached article on infant's pitch perception. Focus on the introduction part. What is the research question? What is the purpose of the study? Why is it important to examine it?
9. Design a study to examine the difference between/among adult normal hearing, hearing impaired with hearing aids and CI recipients scores in ASBio sentence list test (You don't have to be an expert on this specific test. Each test will have a score, just like any other behavioral speech perception test.).